I was going through some old photos of days long past...
14 years ago to be exact (say it isn't so!).

When Bob and I first married we lived in Temecula, on a really nice
cul-de-sac. We spent almost every weekend hanging out with the six households to the
left of us....basically the entire end of the cul-de-sac.
We were younger, so much younger then...we had some great times.
Eventually we moved back to San Diego, another couple sold and moved to WA.,
another to Colorado, one to nearby Murrieta and yet another to Scotland.

I looked at the sudden departures as, time to move forward,
our friendships strong enough to endure the painful separation.
We had a farewell dinner at our home and it was an evening of mixed emotions, to be sure.
Trying to focus on the great times we've had, with the reality of
living in different states/cites throbbing in our hearts like a sore thumb would...

We survived, kept in touch and still have the memories.

Real friendships survive the years,
and never leave our hearts.

My younger sister lived just around the corner back then, that was nice!
Below, a shot of myself, my friend Missi and my sister Dona on a safe Harely Ride...
safe = sitting still, parked in the garage -) 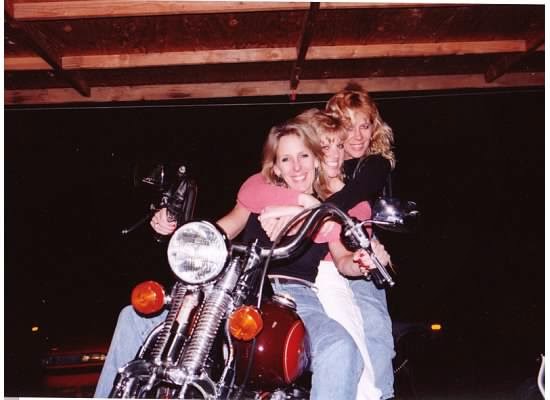 Below at the Mira Mar Airshow together.... 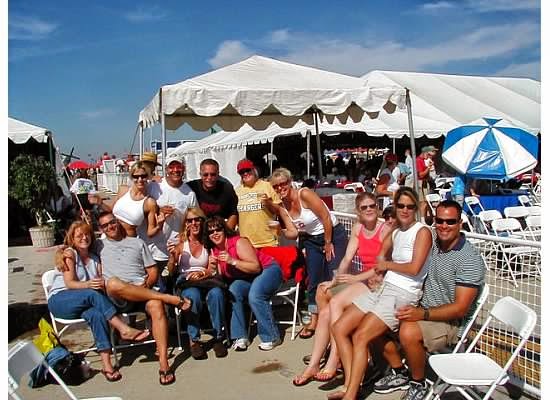 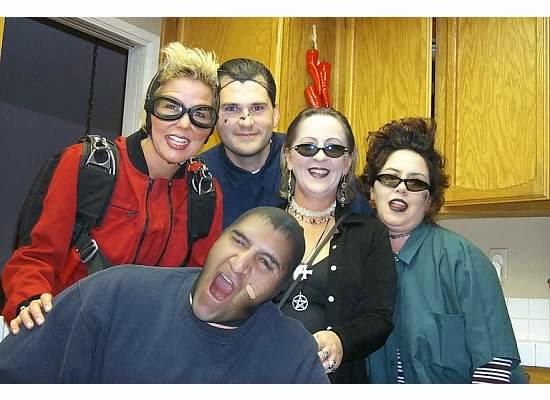 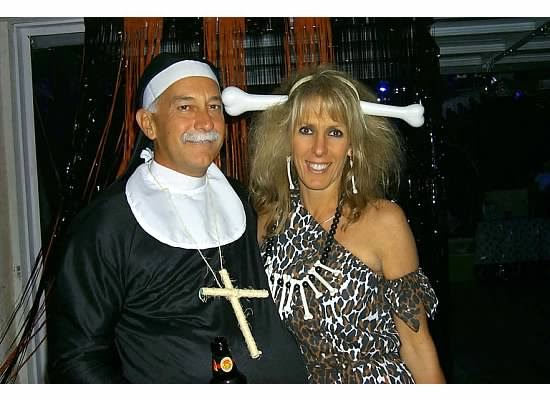 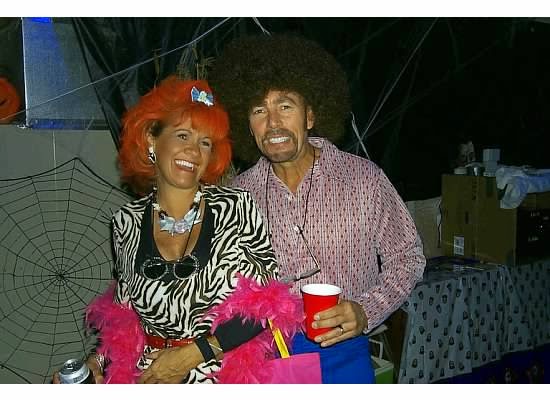 We gathered at someones place every weekend, so many laughs.... 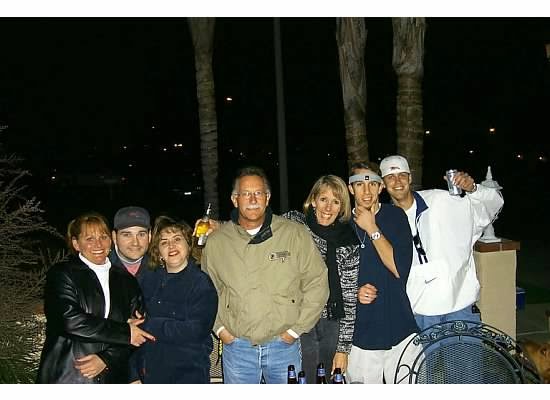 New Years Eve was no exception ... 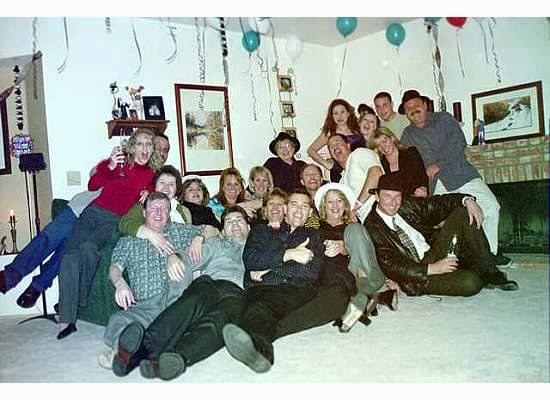 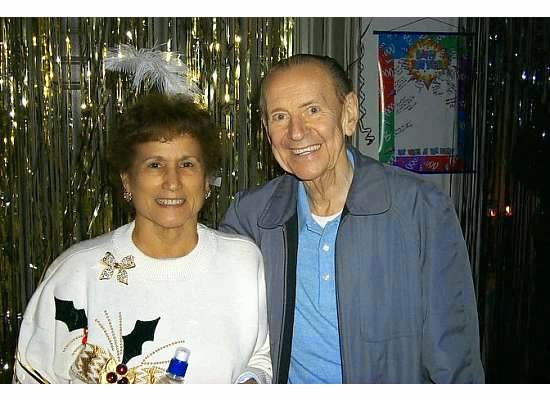 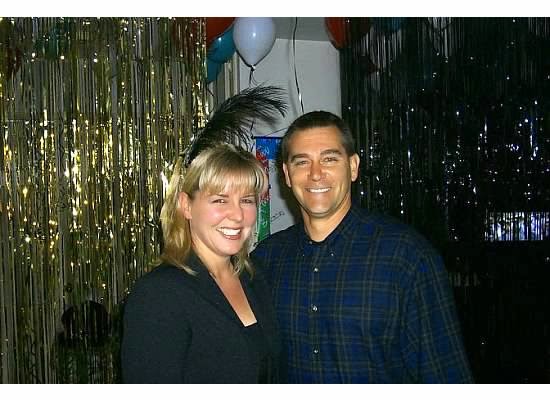 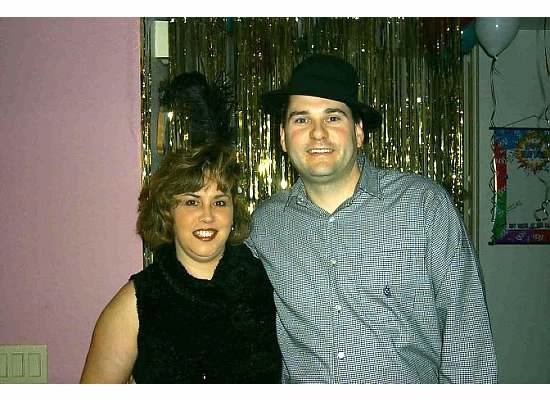 Of course there was dancing! 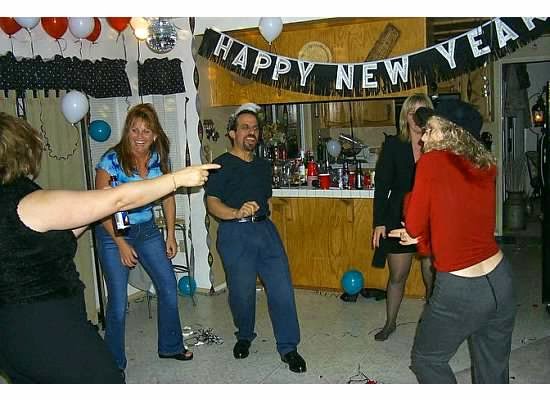 Below our limo to the Jimmy Buffett concert,
we spent more time with the party than the actual
concert...times have certainly changed :-) 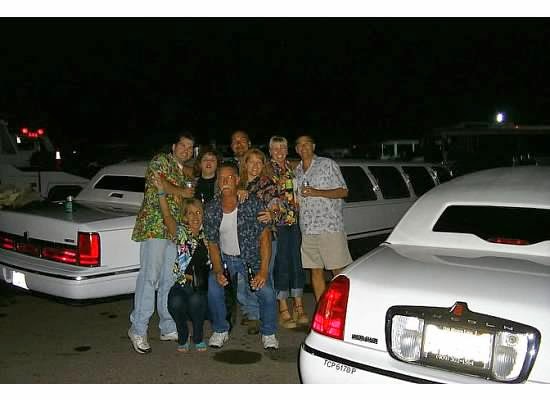 Each, was a weekend celebration to be sure... I miss them all so much,
and we do keep in touch!
I think it was good we all went our separate ways, it was time :-)
Each so special to me still.

We all made changes, and continue to be there for each other, still.
Miles don't change the hearts.....
Oh how I will always love these dear friends,
from the hood..... (grin)

Enjoying the memories, it's what echos from my heart today....
Posted by debi at 7:53 AM