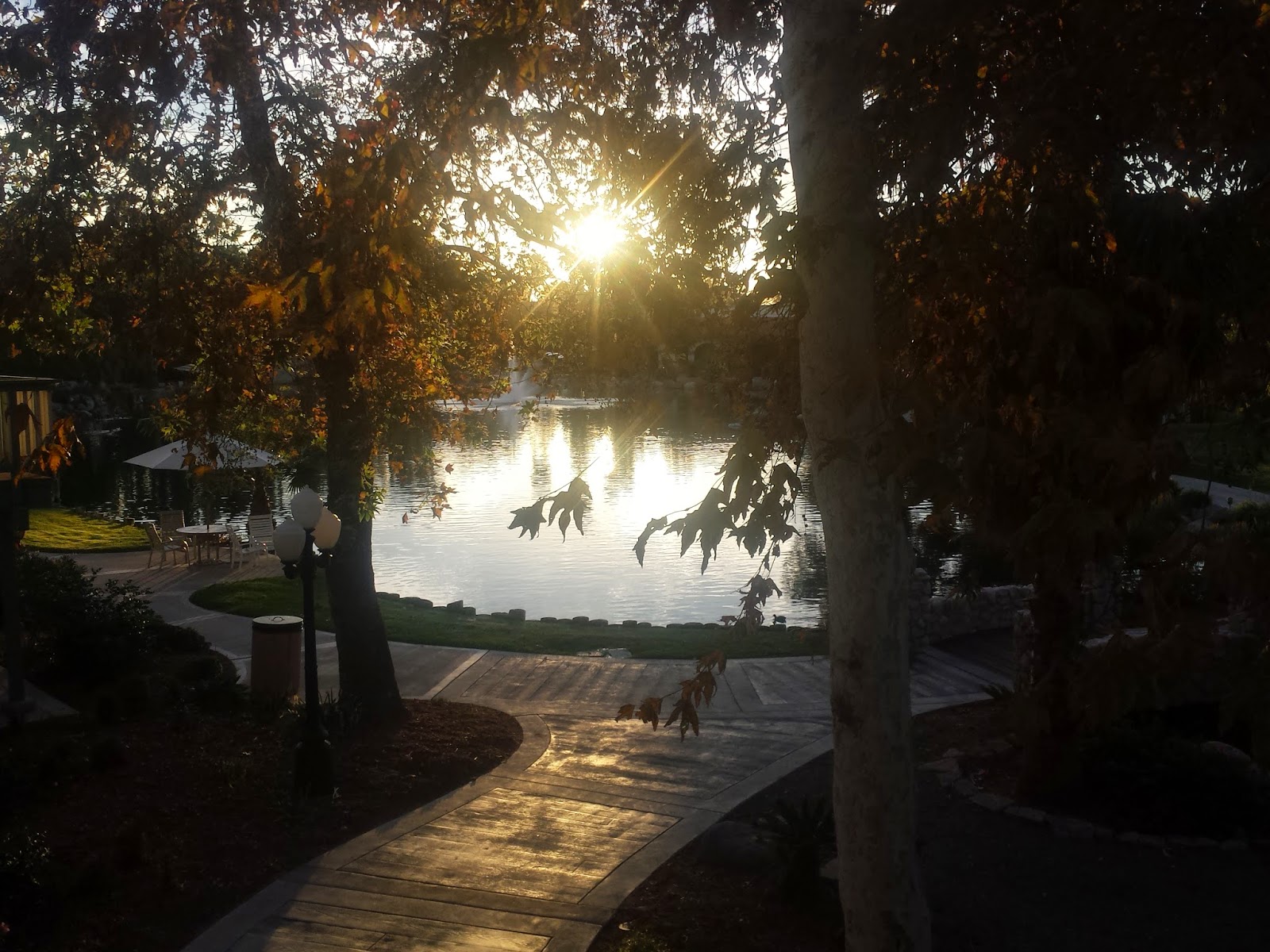 Well our Women's Retreat was wonderful.
Highly recommend our speaker Carol Hopson, it's the second time she has spoke at one of our retreats.
She is amazingly sweet, wise and has a gift  to be sure. God is using her to reach others in a mighty way!

Several women made the decision to rededicate, several to dedicate their lives to God.
We sometimes face the fact that our way isn't working so well, or something is missing...
He is the better option....

Two standouts for me ~

God is sovereign, He knows what we will face before we face it.
He already knows the outcome.
I found it removes the anxiety when I know He has it...whatever it is!
So encouraged by that.....

Second, to those who never feel you've received an ample amount of sleep,
(like me my entire life).....
When I asked Carol if she had a good sleep she responded,
"I got as much sleep as God wanted me to have!"
BAM!
He is all the strength we need, when we think we have none.

I now use the expression as though I always have. Smile ~

My Grands Khloe and Ellery continue to fill me up.... 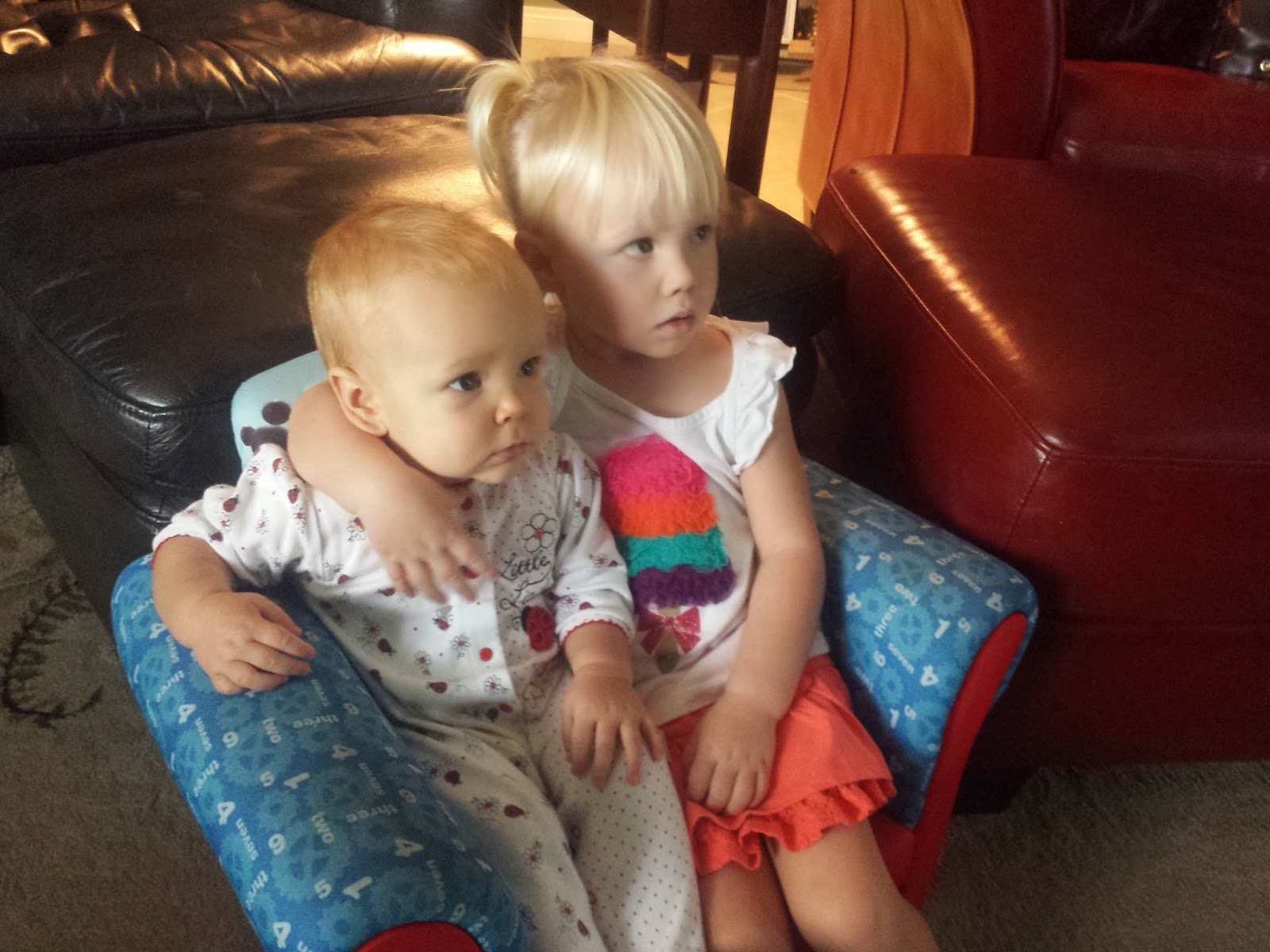 Khloe will often just blurt out, "Namaw, I love you."
She is now the announcer of Stop Signs in our path....on a recent trip to Cost Co she announced,
" Namaw, you didn't stop at that stop sign"
(It may have been a rolling stop)
Yes I did honey...
" No you didn't Namaw."
Yes I did.
"No Namaw, you didn't."
"Okay, I will stop twice at the next one". Going to have to watch that, she obviously is!
Note to self and to readers.....they are always watching...... 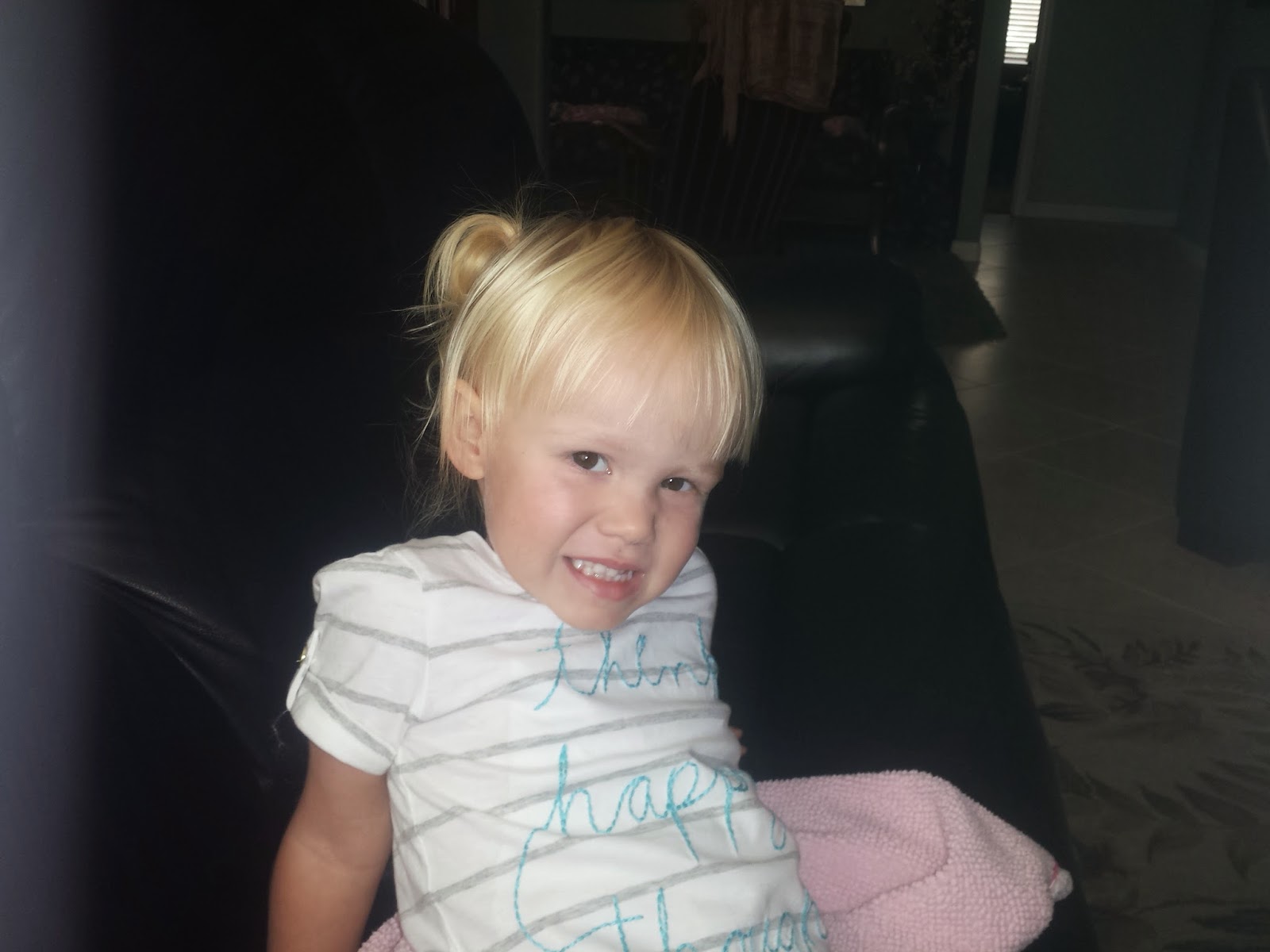 In the same trip as I turned a corner, it hurt my shoulder which I'm having trouble with.
I said "ow".
Khloes matter a fact response,
" Stop whining Namaw, you just lay in bed for awhile and it will be better."
I have no words to this response......

Yesterday she was saying grace before lunch,
after thanking God for her food, she said,
"and thank you for making me special.."
(Thanks Veggie Tales!) 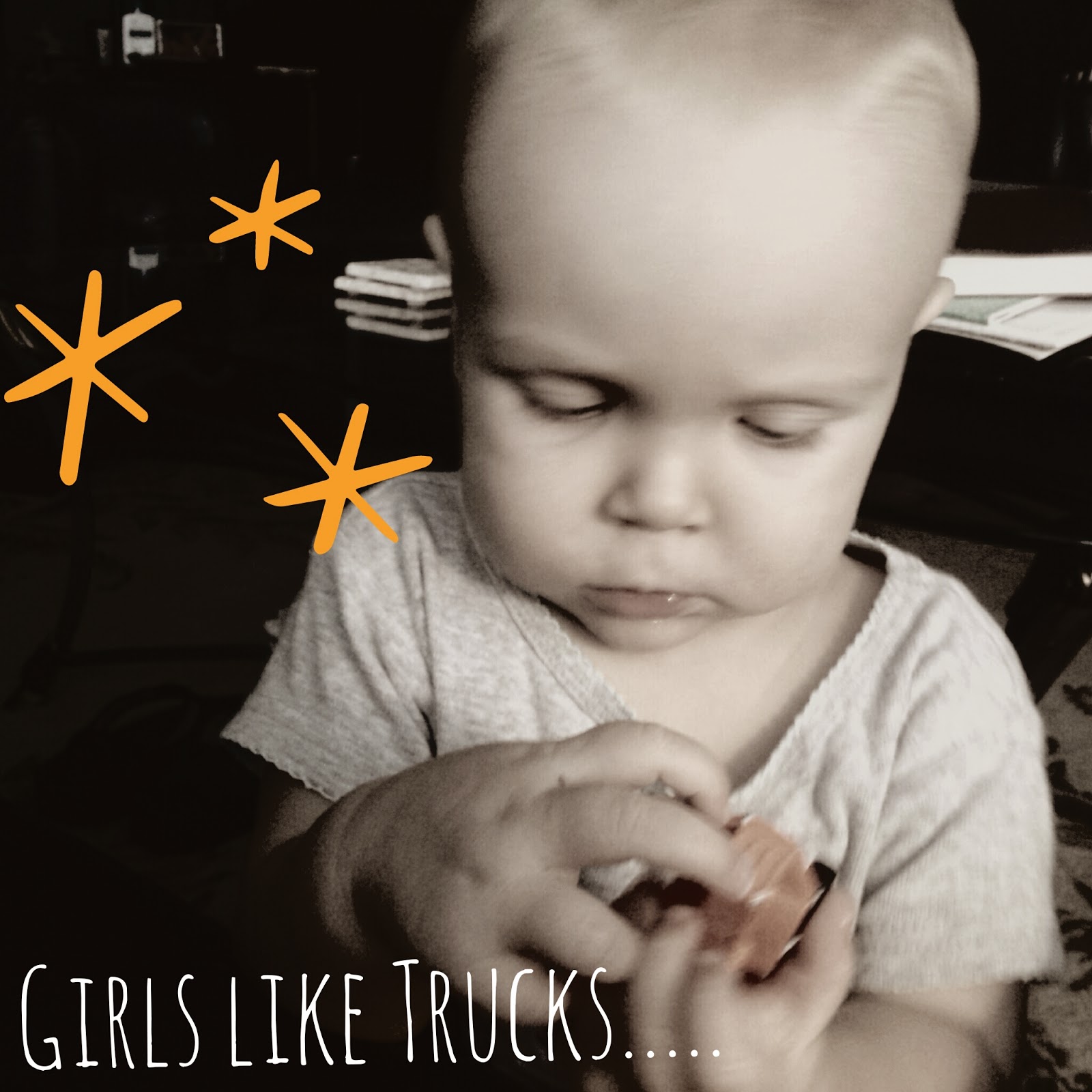 Holding Ellery against my chest before nap time, she remains so still.
I begin to sing the  "go to sleep" song and I no more than got through the
first stanza and she raised her head look up at me and began to applaud my song :-)

We can be encouraged by the words of a great speaker
as well as by
the honest words or actions of a little one.

Both cause me to feel changed, different, once the moment is captured...
Change isn't always a bad thing.

Be an encourager and watchful of how others are encouraging you that may have
otherwise gone unnoticed!
It's what echos from my heart today.