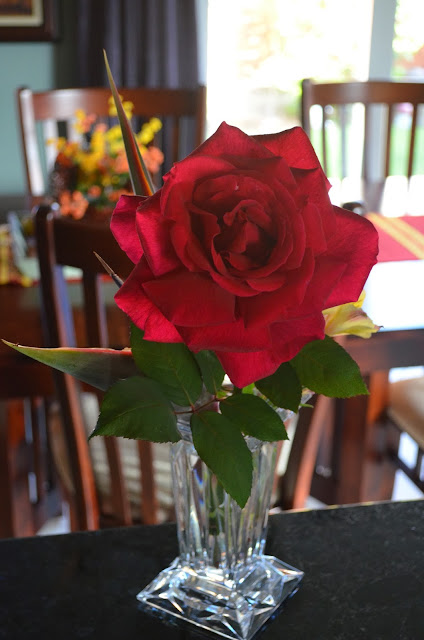 It's important that we literally stop and smell the roses!
Don't miss what is before you...

So often I am made aware of those around me who take everything on.
I know I've written of this before...
I also believe their intentions are good !

As a result of choices made, they continue to be frazzeled, and
exhausted,
so much so they are missing out on that which is under their own roof....
moments that are gone and can not be recaptured...

I would call those lost moments, regret.
It's why I continue to write about it....regret is not something
one really wants in the end...

I just read this morning that Billy Graham was quoted as saying that if he had
it to do all over again he would "speak less and study more".
Wow that was big!

I read of another man who involved himself in every project he came across,
then realized
how his family had suffered such loss in his choices to do so.
A week at home without a project of any kind is what allowed him to see
how his life had been blowing by him and explained why his wife was so lonely.

It's a tough pill to swallow, having someone to share your life with,
yet
experiencing loneliness as if you were but one.....
I've been there and it's such a sad place to be.
When we marry, isn't it about companionship,
having someone to
share
our lives with?

We don't marry with the intention of becoming strangers that pass in the night,
yet it happens.
If only one would stop and consider,
who is getting most of you?
If you were to lose the person(s) your committed to,
would you have regrets of where your energies and time was spent?
I pray not....

Quoting Author Frank Boreham,
" It becomes a question of fruitfulness, and sometimes, a question of character.  It may be tempting to believe your own press and think that the world of speeches, sermons, noble causes and
community  projects would be utterly impoverished without you
(if they could survive at all).
But its' a mistake to spread yourself too thin."

Quoting Author Jim McGuiggan,
In the end, "nibbling on the run" destroys the effectiveness and fruitfulness of a teacher or
a speaker.  It robs others too.

Like maybe our families?
I'm not willing to miss out on this... 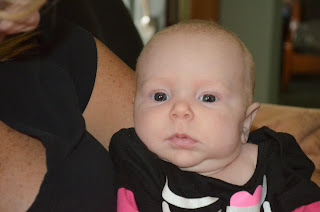 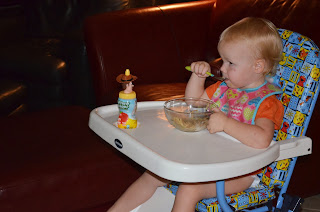 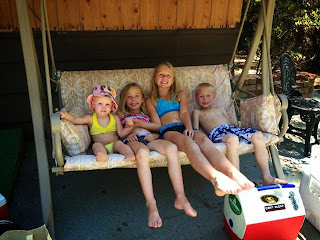 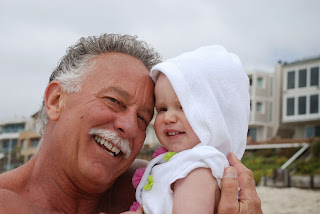 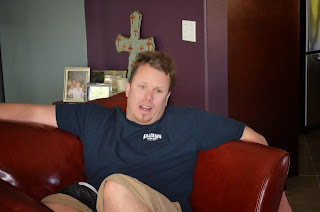 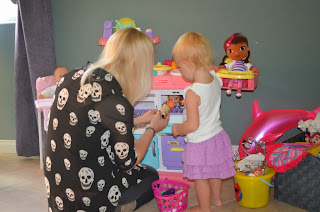 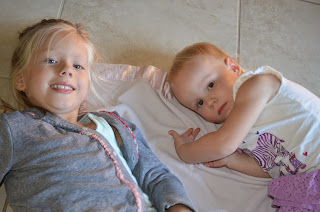 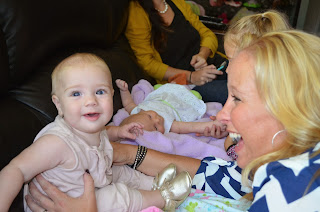 Maybe we stop saying were going to slow down and actually do it?
Not after this week, month or year,
but now before more moments are lost....

Hopeful that we learn to say no more often than we do,
and yes to those we call our families....
There was a time I couldn't say no...
so much less stress once I learned it was okay to
do so!
I wish I had learned this much earlier in my life....

~
Something doesn't have to be going on all the time, really!
Take more time to be a family with your spouse, children and grandchildren.

I'm choosing that my family not receive me as,
leftovers....

Time spent is what echos from my heart today
Posted by debi at 7:04 AM