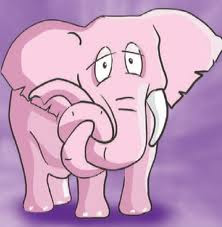 I believe it was our Sophomore year of High School.  We were babysitting with my bestie Rene in the apartment building where her family was living.
They were actually having an anniversary party at their place, and I believe the couple whose kids we were watching were in attendance.
This memory of mine jumps to us going down to the parking garage, we had the her parents keys
so we could let ourselves back in their apartment.....
I don't recall the conversation in regard to planning my our crime,
just
shall we say,
the highlights of it.

With the keys to her parents place was their car key,
we had decided to take a drive.
No, we were not licensed drivers......

We did think to not start the car in the garage as someone may hear the engine start.
So, we planned to push the cute little Toyota car out of the garage onto the street and then start it.
If your imagining us in all black with stocking caps, please!
That would have been premeditated, grand theft auto..

Back to pushing the car out of the parking garage...did I mention it was an underground garage.
Yep, we first had to push it to the exit, then up an incline, out onto the street.
Car out of garage, engine started and we're on our way.
Rene lived in North Redondo and I lived in South/central Redondo.
We decided to drive over to my side of the tracks.

We found ourselves at Winchell's Donuts, the only place open at 1 A.M. that we could get into.
We hadn't yet thought about fake I.D.'s.... (smile)
So we bought coffee, it's what grown ups do,
and we were after all
two very mature 14 and a half year olds.
Yes, I can still see us sitting in the car
drinking our coffee and smoking our cigarettes.
We were that cool....

After sometime we decide we should probably head back to the place
where said stolen  vehicle belonged.
I remember we were stopped at a red light,
Inglelwood Ave. and 182nd street.
That's when it happened,
the swift end to our thinking we're cool, night out.

The  cute little Toyota, chose to teach us a lesson.
The stupid car stalls and for the life of us we can't get it started.
It's 2 A.M and we are panicked to be sure.
What are we going to do????? 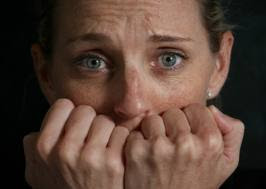 For starters we pushed (sound familiar), the stupid car onto a side street.
It is almost 2 A.M, there is one house with lights on and we need a phone.
A house party of sorts and they let us in to use there phone.
They could have been murders or haters of 14 year old car thieves, we didn't know.

Of course we aren't calling her  parents if that's what your thinking!!
We weren't giving up hope of pulling off this short lived crime.
Plus, it wouldn't be right to wake them at this hour
and
confess to said theft on top of that.

We call Rene's older brother Kenny who bless his heart,
we woke up to drive way across two cites to rescue us.
In the cold of the night,
on his motorcycle, with possible sheet marks still on his face.
He came to save us from what ever torture may have been administered.
He was our hero, whew, close call!

All I remember after him messing with the stupid car,
was him saying,
" I'm gonna have to tell Mom and Dad"

Kenny leaves to wake the parents and break the news.
We sit in the stupid car, waiting.
And then waiting some more.
I asked Rene as we are getting more nervous,
" Do you think your Dad will hit us?"
(Which looking back such a silly question.)
Yet ~
her response,
" I don't know. " 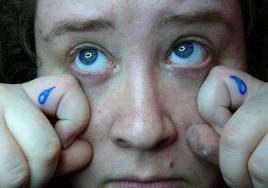 We sit cold and in the dark with our fear and shame.
Watching our rear mirrors for her Dad's truck to come around the corner.
It seemed an eternityyyyyyyyyyyyyyyyyyyyyyyy.
It's now 3 A.M.
There they were,
the headlights of Mom and Dad's big truck and camper!!!

Dad walks to the stupid car and tells us to get in the camper and wait.
Nothing else said.????
He got the stupider car started rather quickly.
Mom drives us in the truck back to their home in silence.

Once home,
our heads hanging in shame and fearful still, of what was to come.
~
" You girls get to bed, you must be tired."
We give a sideways glance at each other as we head to the bedroom.
Sister Carol awake when we enter the room,
what did you guys do? She may have said, now...
We tell her with faces of joy and sweet relief.
She thinks were stupid.....so.

Funny thing is, this was a family of 9 kids, Rene the youngest.
I was referred to as number 10 and I loved it!
That is how much we were with each other.

That was the end of my criminal past. 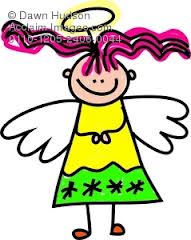 Nothing more was ever said to us...I suppose they knew how we felt.
The scare of possible a beating if not worse for doing so...
would keep us on track the rest of our days.
They were right.

In the years that followed when I would arrive at family gatherings,
one of the much older siblings would always yell out to all within a block away,
hide your keys!!!
Funny 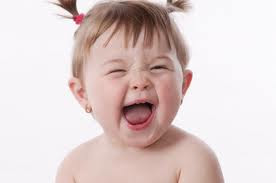 Rene and I are still the best of friends.
Both are licensed responsible drivers.

This crazy memory is what echos from my heart today :-)